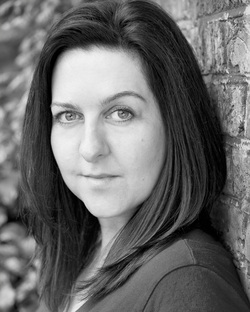 Emma is a versatile actress, comedienne, singer and musician.

Commercials include Heinz, Snickers and the vocals of Papercraft magazine
Film credits include The Riot Club ​ which premiered in 2014

Recordings include: Maybe It's You, Clowns Pocket; Concept recordings of new musicals Spinsters by Martin Seager, A Knock At The Door and Love and Anarchy for Chiasmus Productions and various session work.

Emma is an experienced cabaret performer and co-wrote and performed 'Venus, Mars and Chocolate Cake' which sold out for its Edinburgh run following a successful London tour.  After her solo cabaret at Lauderdale House, she recently co-wrote and performed in ' A Little Show of Joy' for two sell-out shows in London, at the Battersea Barge and at the prestigious Pheasantry.  Emma has also written and appeared in her one-woman show 'Life On The Edge' at the Baron's Court Theatre and more recently at Toulouse Lautrec.
​Dial M For Murgatroyd reviews    http://www.easternangles.co.uk/show/00389/reviews.html
​
"The cast of five are superb and multi-talented..." "One of the best pieces of original drama I have seen..." - Ipswich 24

"Finlay (and Scott) both have fantastic voices, belting out the jazz score with pizzazz and passion, dancing around the stage with unbounded attitute and energy."  - Edinburgh Evening News
​
​For all enquiries visit the contact page 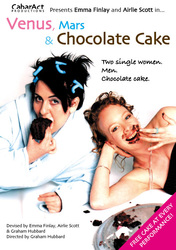 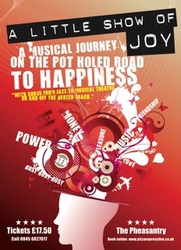 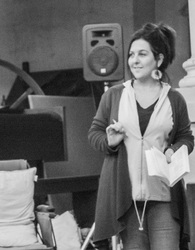 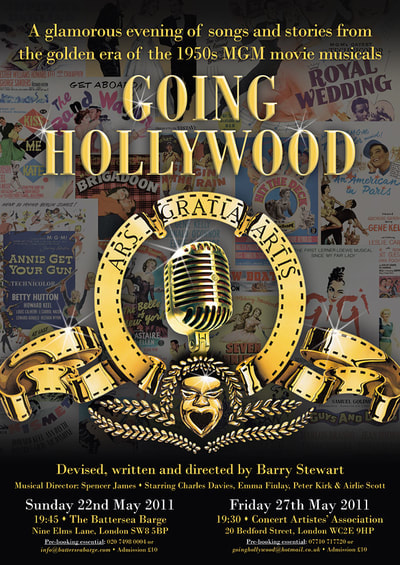 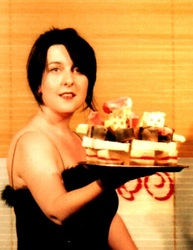 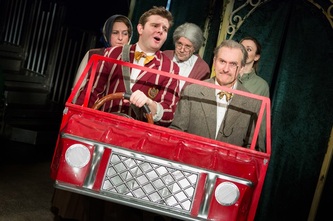 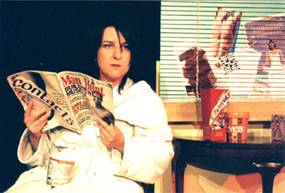 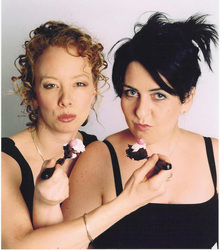